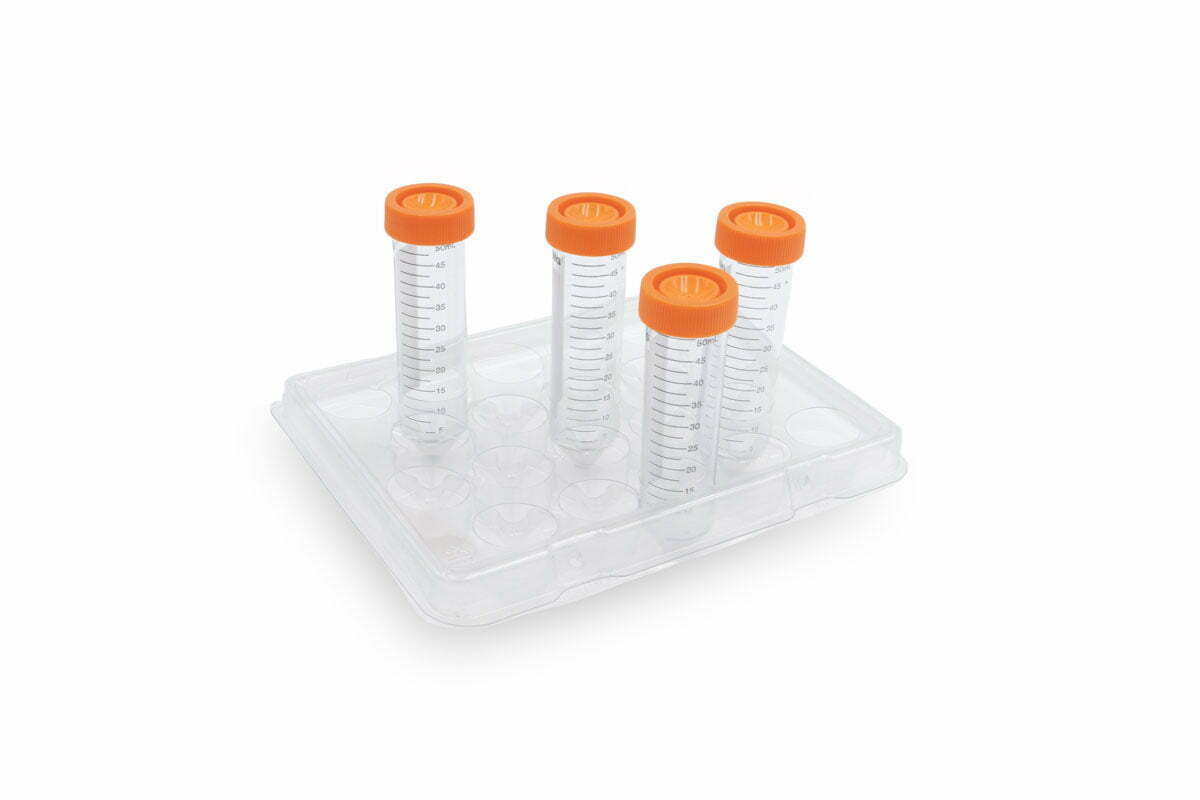 Three times stronger using half the material? Yes, we did it!

A major medical device manufacturer, frustrated with the seemingly never-ending price increases for basic thermoformed medical trays that hold the medical device they make, came to Jamestown Plastics and asked if we could design a more cost-effective solution. The problem with their existing tray was that it had no geometrical structure, meaning it was virtually impossible to reduce expensive material without compromising strength.

So, we completely redesigned the tray using geometry to gain strength. In the end, our tray, which had the same footprint, used only half the material which reduced the overall cost considerably, but, at the same time, proved three times stronger in crush tests! That’s a win-win! 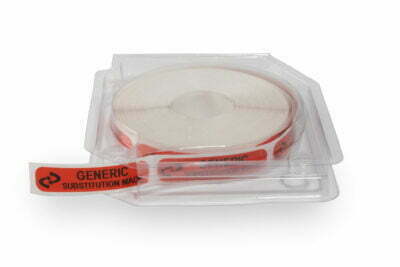 HealthCare Logistics is a leader in labels for the medical industry. Historically, they housed their label rolls in basic chipboard boxes which had to be assembled, then a sample label attached to the box to identify what labels were inside. All of these steps took time and made [...] 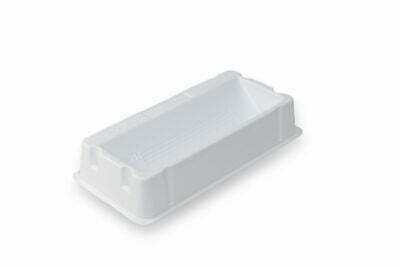 Solving a sticky situation with a simple solution saved a fortune.

While in our customer’s facilities, we noticed workers sterilizing individual parts, but struggling to disengage these bulk product parts that were stacked together for shipping. The problem turned out to be the result of jostling during transit. Convinced we could save them time, we engineered [...]
View All Case Studies

A member of the Jamestown Plastics family for nearly 30 years, Fernando has been instrumental in the success of our Southern Division Manufacturing Facility. As our first employee in Brownsville, Fernando has effectively grown our customer base across all industries in Texas and Mexico, while also helping to build our Texas team. He is active in local industry organizations including the South Texas Manufacturers Association, Brownsville Chamber of Commerce, Greater Brownsville Incentive Corporation, and the Port of Brownsville. An avid athlete, you can often find Fernando playing soccer, golf, racquetball, tennis, or basketball. He’s also always up for a card game! Fernando enjoys spending quality time with his family (especially his grandkids!). He also loves dancing, listening to music, and playing the congas and piano. He is a graduate of Keene State University, where he earned his BA degree in business and education.

Ray’s robust work ethic, collaboration and training skills were honed during his 20 years of military service in the U.S. Army, including serving in Germany during the fall of the Berlin Wall. These skills have been an asset to Jamestown Plastics’ customers in his current role as Sales Manager. In his 19+ years with the company, Ray has developed a keen understanding of operations through his past supervisory plant and production positions, and in his time as Plant Manager. Ray has been instrumental in helping Jamestown Plastics achieve record sales for the past three years in a row. Ray’s passion for football is evidenced by his time playing German American tackle football and coaching at the high school and midget levels.

With more than 30 years’ experience at Jamestown Plastics including 25 years as head of engineering, Dave works closely with our clients to determine the best design and process that helps meet their needs and allows JP to supply them with the best products. His expertise has resulted in him being named on many of our clients’ health care design patents; he has also been involved with various Jamestown Plastic’s design patents. Prior to Jamestown he was a process engineer at a leading aerospace bearing manufacturer. An avid golfer and hunter, Dave earned the distinction of harvesting the largest archery Black Bear taken in New York State in 2020.

Trevor has spent decades engineering custom OE products that can be found throughout automotive production facilities, vehicles, or as aftermarket products. In his 22 years at Jamestown Plastics, Trevor has been instrumental in developing automotive exterior, interior, and badging programs for prestigious customers that include GM, Tesla and Toyota. This work has included hybrid thermoformed/compression molded parts, multi-part thermoformed assemblies, and injection molded programs. A former F-111 Crew Chief in the U.S. Air Force, competitive power lifter, strongman and former collegiate football player, Trevor is a graduate of the University at Buffalo, a member of both the Society of Plastics Engineers and the Specialty Equipment Market Association, and a very proud husband / Dad.