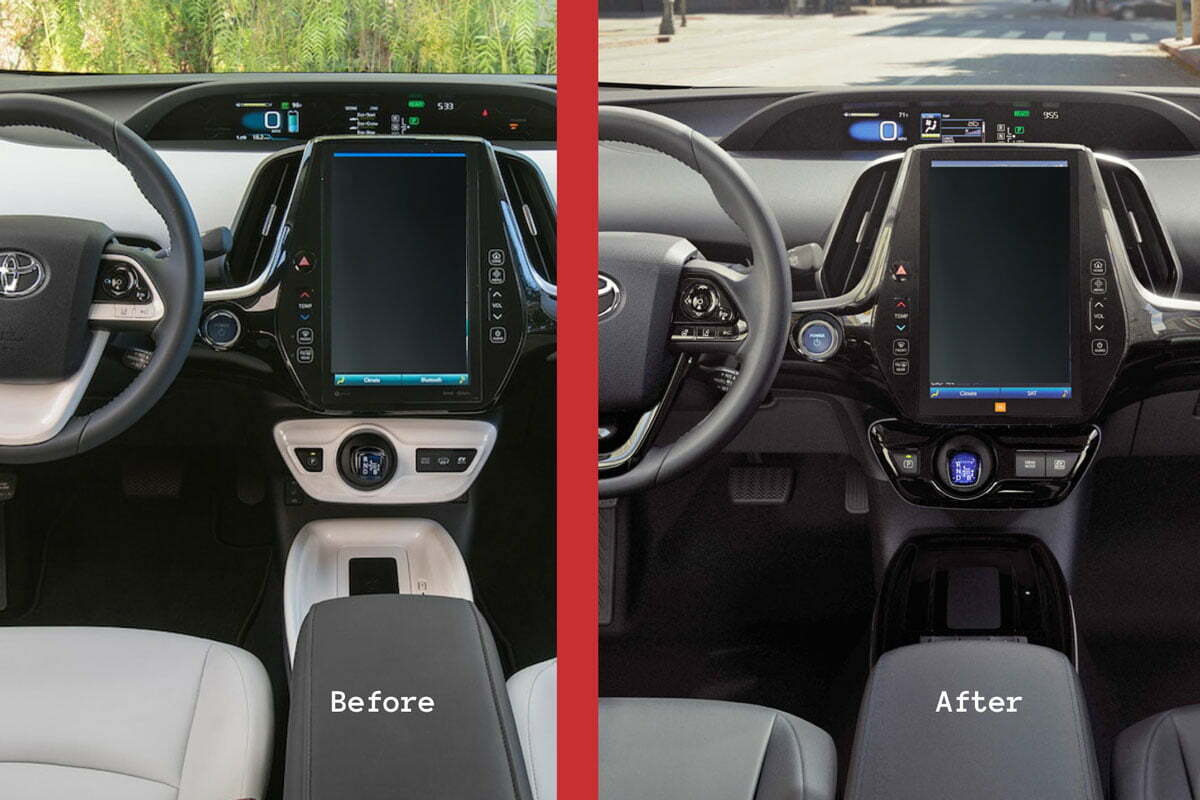 When the console is an eyesore, cover it – and quickly!

A major auto manufacturer had a shipment of finished vehicles on the boat headed to the US. But market studies showed they had a problem. It seemed that their console color scheme was not going to work in the US. Their solution was to make a part that would overlay the undesirable white console with a color matched gloss black cover. They needed these parts quickly and the parts needed to install easily. Most importantly, given the extreme color contrast and the fact that the cover also had to fit over switches/controls, the trimming had to be very precise!

Needing the right partner, they called Jamestown Plastics! We built a tool, a process and a very precise custom trimming system and then produced the parts to cover them (both the console and the manufacturer) for a year’s worth of vehicles while they changed over in their factory. What took them a year to eventually accomplish, we did in just 12 weeks! And, the cars sold without a problem. 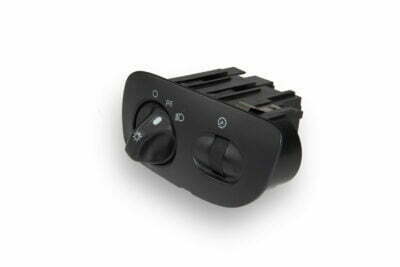 How a simple Ford F150 factory visit and an old machine resulted in substantial cost and time savings. While visiting the TRW factory that makes the headlight switch cover (this is the switch that gives you several headlight operation options, each of which is illuminated when selected) for the Ford F150, we observed a worker... 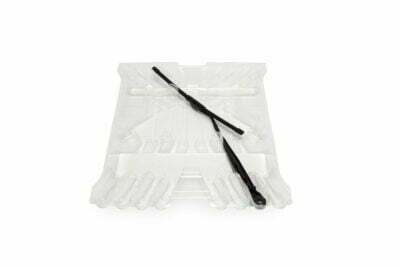 Wrapping windshield wipers was wiping out profits until Jamestown Plastics came to the rescue. TRICO Products Corporation is a major manufacturer of windshield wipers. As part of their packaging pack-out process, TRICO employees would wrap every pair of wipers in kraft paper and place the wrapped wipers into cartons. The problem with wrapping wipers is... 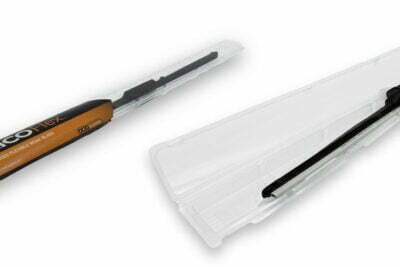 TRICO Technologies approached Jamestown Plastics to create a retail clamshell for their windshield wiper product line. They challenged us to eliminate all the traditional methods of keeping a clamshell closed such as plastic welding, snap locks, glue, and overwrap sleeves. Plus, they demanded that the package also be restockable at retail if the consumer returned... 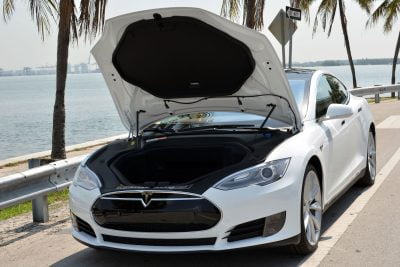 How Jamestown Plastics saved the day for Tesla, creating a hood liner that both cost less and weighed less. In their all-important introductory year, Tesla’s EPP foam supplier, responsible for making a hood liner for the “frunk” in a model S, was unable to meet criteria called out by Tesla and reached out to Jamestown... 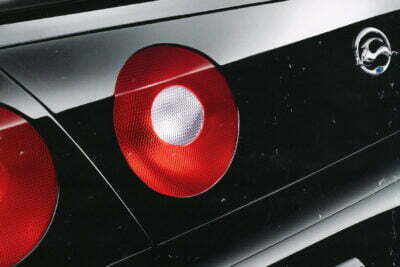 How Jamestown Plastics turned an Impala into a Corvette, almost overnight.  We were literally paid a personal visit late one day with an eleventh-hour need to redesign the across-the-back taillight package on the Chevy Impala to look more like the taillights on the ever-popular Corvette. Seems the vehicle engineering group working with GM couldn’t get...

The automotive styling landscape is everchanging, with manufacturers continuously introducing new design features on their various models. Keeping up with these constant changes can be difficult. Jamestown Plastics has not just met this challenge, but we have proven to be a leader in styling/restyling innovation and technology.  We take on even the most difficult projects for badging,... 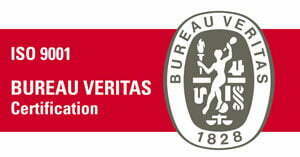 A member of the Jamestown Plastics family for nearly 30 years, Fernando has been instrumental in the success of our Southern Division Manufacturing Facility. As our first employee in Brownsville, Fernando has effectively grown our customer base across all industries in Texas and Mexico, while also helping to build our Texas team. He is active in local industry organizations including the South Texas Manufacturers Association, Brownsville Chamber of Commerce, Greater Brownsville Incentive Corporation, and the Port of Brownsville. An avid athlete, you can often find Fernando playing soccer, golf, racquetball, tennis, or basketball. He’s also always up for a card game! Fernando enjoys spending quality time with his family (especially his grandkids!). He also loves dancing, listening to music, and playing the congas and piano. He is a graduate of Keene State University, where he earned his BA degree in business and education.

Ray’s robust work ethic, collaboration and training skills were honed during his 20 years of military service in the U.S. Army, including serving in Germany during the fall of the Berlin Wall. These skills have been an asset to Jamestown Plastics’ customers in his current role as Sales Manager. In his 19+ years with the company, Ray has developed a keen understanding of operations through his past supervisory plant and production positions, and in his time as Plant Manager. Ray has been instrumental in helping Jamestown Plastics achieve record sales for the past three years in a row. Ray’s passion for football is evidenced by his time playing German American tackle football and coaching at the high school and midget levels.

With more than 30 years’ experience at Jamestown Plastics including 25 years as head of engineering, Dave works closely with our clients to determine the best design and process that helps meet their needs and allows JP to supply them with the best products. His expertise has resulted in him being named on many of our clients’ health care design patents; he has also been involved with various Jamestown Plastic’s design patents. Prior to Jamestown he was a process engineer at a leading aerospace bearing manufacturer. An avid golfer and hunter, Dave earned the distinction of harvesting the largest archery Black Bear taken in New York State in 2020.

Trevor has spent decades engineering custom OE products that can be found throughout automotive production facilities, vehicles, or as aftermarket products. In his 22 years at Jamestown Plastics, Trevor has been instrumental in developing automotive exterior, interior, and badging programs for prestigious customers that include GM, Tesla and Toyota. This work has included hybrid thermoformed/compression molded parts, multi-part thermoformed assemblies, and injection molded programs. A former F-111 Crew Chief in the U.S. Air Force, competitive power lifter, strongman and former collegiate football player, Trevor is a graduate of the University at Buffalo, a member of both the Society of Plastics Engineers and the Specialty Equipment Market Association, and a very proud husband / Dad.